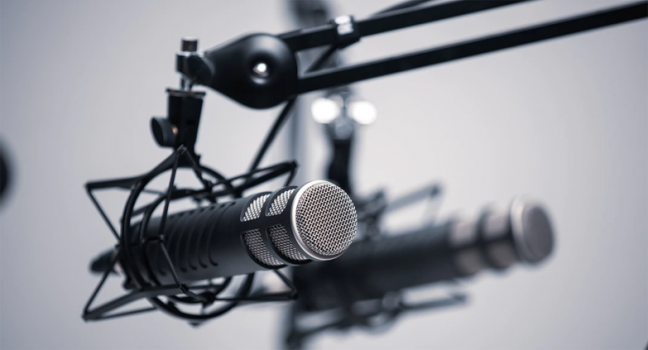 When I was approached by the Leaders Council of Great Britain and Northern Ireland about doing a podcast on leadership alongside one of my heroes, Sir Geoff Hurst, to say I was over the moon is an understatement! I’m an avid West Ham supporter and so I was VERY humbled to be on a podcast alongside the West Ham and England legend!

Being recognised as a successful leader is a great testament to the whole Creative Virtual team and the market leadership position we have attained. Receiving honours such as Frost & Sullivan’s AI-Enhanced Customer Self-Service Solutions Product Leadership Award and the Queen’s Awards for Enterprise: Innovation don’t just happen by accident. I couldn’t be more proud of Team Creative Virtual!

There’s lots of clichés of what makes a successful leader. Single-mindedness, hard work, teamwork, passion, vision and being able to steer the company through choppy waters are all essential qualities of course. And it also makes me think of the great leaders that have inspired me over the years, in particular Booby Moore (another West Ham and England legend who led by example), Sir Winston Churchill and Margaret Thatcher (political legends who led with conviction and epitomised single-mindedness) and Steve Jobs (whose passion and intuition helped create the world’s most successful technology company).

Some less obvious attributes that are very important to me include: keeping fit (healthy body, healthy mind and all that!) gives me the energy to work hard; running gives me the space and time to contemplate, which is particularly important when there’s a big decision to be made (which is quite often so it’s good that I run frequently!).

Creating an open and caring culture where people watch out for each other has always been extremely important to me. That stems from my working-class East End upbringing! J During the podcast interview, I talk about how Creative Virtual’s company culture is an important factor in our growth and success. We spend most of our lives at work, so it’s also crucial to remember to have some fun!

I think it’s important to recognise that luck (or fate) play an important part, which is why it’s essential to keep it real. And, having a love of physics, I believe there’s no better way to do this than to keep in mind the words of the late Nobel Prize-winning physicist Richard Feynman: “The first principle is that you must not fool yourself and you are the easiest person to fool.”

A big thank you to the podcast host Matthew O’Neill, and everyone at the Leaders Council of Great Britain and Northern Ireland for giving me this wonderful opportunity! You can listen to the full podcast episode on YouTube and Spotify. 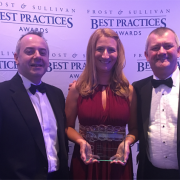 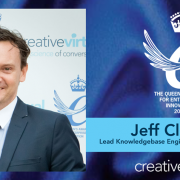 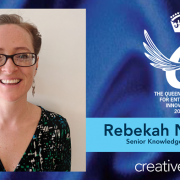 [Meet the Team] Rebekah Needham: Deploying Virtual Agents and Chatbots Around the World 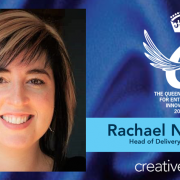 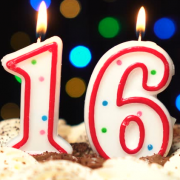 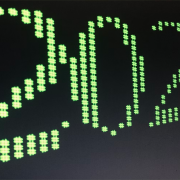